50 Years of Dedicated Service for Intelligence 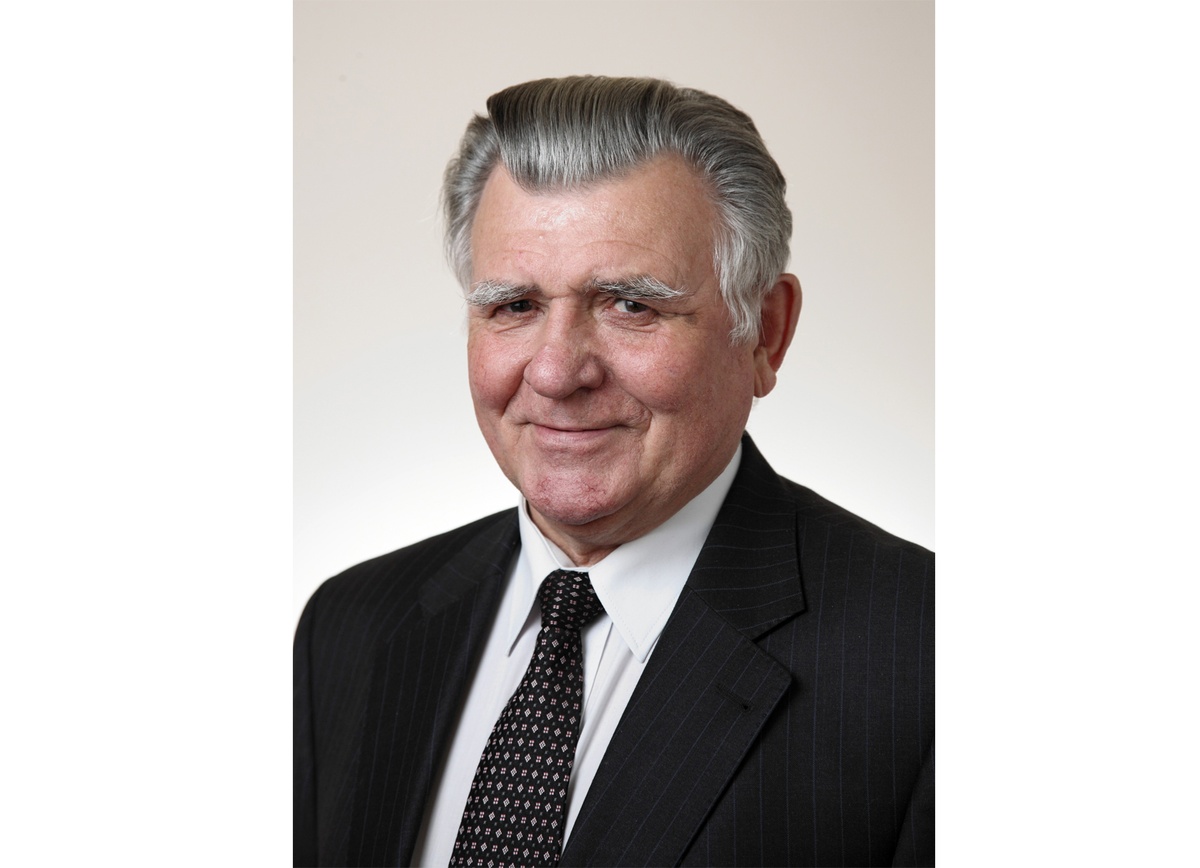 In total, Vasyl Oleksiyovych had worked in intelligence for almost 50 years, of which a quarter of a century - in human intelligence units. Three times he went on long-term business trips abroad to European countries, each of which lasted 4 to 5 years, worked with valuable sources of information, participated in important intelligence operations. For some time, in the early 1990s, he served in the Department of International Relations of the Security Service of Ukraine, where, due to his previous experience and knowledge of foreign languages, he worked on establishing cooperation with other foreign intelligence services in new conditions, was involved in developing and signing first agreements.

Vasyl Ilchenko persistently shared his experience with students of the Institute of Foreign Intelligence of Ukraine (now the SZRU Academy). He always emphasized that the work in intelligence is very special and specific, it cannot be approached with usual standards, stereotypes. Therefore, he attached great importance to future intelligence officers' being capable of thinking outside the box, being able to find approach to each person, adequately compete a potential enemy intellectually.

In 2011, for significant achievements in the field of education, by the Decree of the President of Ukraine, V. Ilchenko was given the high title of “Honored Worker of Education of Ukraine”.

On the occasion of his jubilee, the veteran was presented with the decoration of the Foreign Intelligence Service of Ukraine “Allegiance and Honour”, first class.