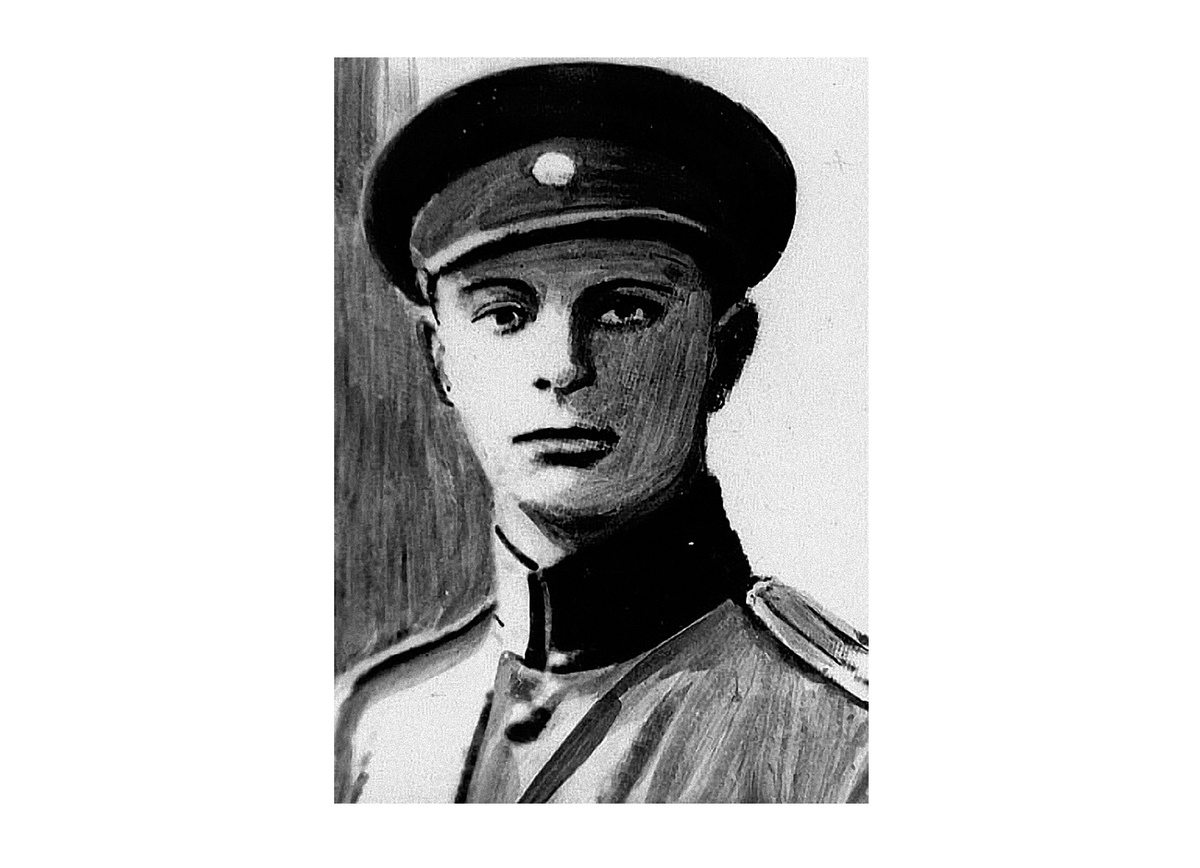 Osyp Dumin was born on September 26, 1893 in the village of Hrushiv, Drohobych povit (district), Galicia. He studied at Lviv University, where he became an active participant of the youth movement and a member of the “Sich Riflemen” Society. During the First World War he was mobilized into the Austrian army, where after training he served as a junior officer in the Legion of Ukrainian Sich Riflemen. In November 1915 he was taken prisoner of war by the Russians, was in a POW camp in Yekaterynoslav region, and worked at iron ore mines in Kryvyi Rih.

In late 1917, he secretly organized a group of captured Galicians, escaped from the camp and went to Kyiv, where the events leading to the declaration of the Ukrainian Central Rada were developing rapidly. Yevhen Konovalets, who at that time was forming a unit of the Sich Riflemen, appreciated Osyp's training and first appointed him commander of a chota (company), and soon – of a hundred. After the defeat of the Ukrainian People's Republic, Osyp was forced to return to Galicia, where he joined the local Ukrainian Military Organization. His experience was very useful for the underground. He immediately became a member of the intelligence department, and soon headed it.

At Dumin's demand, special attention in the intelligence work was paid to conspiracy. Personal direct contacts were minimized, the texts of messages were encrypted, a system of so-called “mailboxes” was used to transmit the collected materials, clothes and appearance were changed, and even make-up was used. The intelligence network led by Osyp Dumin grew rapidly and became large-scaled. The work was set up so that the down echelons knew only their leaders, in case of failure of one it was excluded that he would give away all the agents. Intelligence officers and messengers often knew each other only by pseudonyms.

Having left the leadership of the UVO intelligence, Osyp Dumin moved to Königsberg, where he immersed himself in literary and editorial work. He authored such works as “The History of the Legion of Ukrainian Sich Riflemen 1914-1918”, “The History of the Ukrainian Army”, “The Uprising Against Hetman Skoropadsky and Sich Riflemen” and others. Besides, he published in Ukrainian magazines many historical articles and memoirs about the liberation struggle.

At the end of World War II, Osyp Dumin was arrested by the Soviet NKVD and executed in May 1945 in Gdansk. During the investigation, he was reminded, among other things, of his consistent and uncompromising struggle for freedom and independence of Ukraine.