Blessed by Love for the People 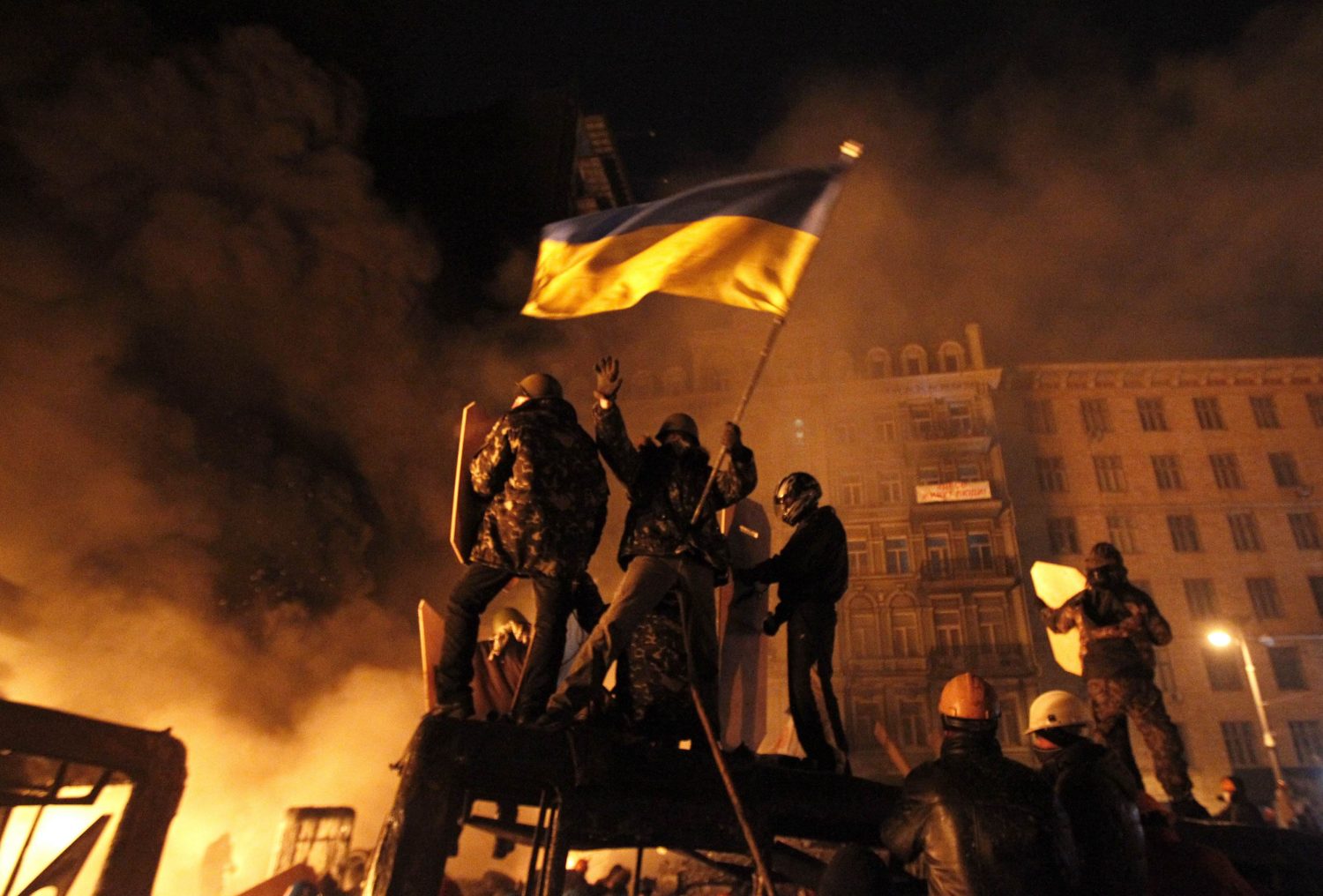 On February 20, Ukraine honours the memory of the Heavenly Hundred Heroes who gave their lives for the ideals of freedom and justice. The Revolution of Dignity of 2013–2014 became the most powerful protest in the recent history of Ukraine, the Ukrainians' struggle for their rights and democratic European choice.

It became an example of self-sacrifice in the name of higher ideals, one of which is dignity, recognized by the Universal Declaration of Human Rights as the basis of freedom and justice.

In front of the whole world, the corrupt pro-Russian government shot its people for wanting to have human dignity and their own choice. 107 Heroes fell. Different in age, gender, education, residence, nationality, they became a symbol and a model of self sacrifice, patriotism and heroism. Thanks to them, the course of the history of our state was changed. Thanks to them, Ukraine began to be perceived as a state with its own identity, history, dignity, and capable of defending its sovereignty.

It is our duty to remember those who went from Maidan to heaven and became knights of the Heavenly Hundred. Because heroes don't die as long as they are remembered. Our most important task is to remain worthy and to multiply the ideals of freedom, justice and peace. After all, only those are respected by millions who respect millions of persons.

On February 17, 2021, on the eve of the eighth anniversary of the Revolution of Dignity, the Verkhovna Rada of Ukraine recognized it as one of the key moments of Ukrainian statehood and an expresser of the national idea of ​​freedom.