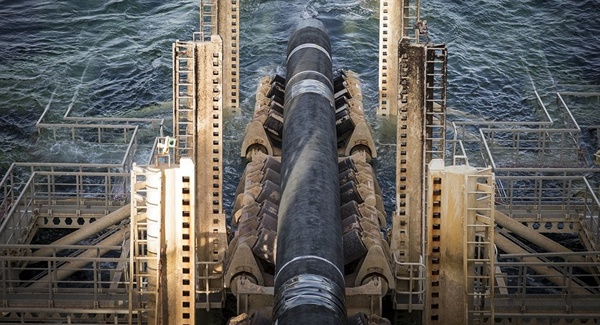 The factor which ecologists warned about - WWII lethal chemical agents which were buried in the seabed near  Bronholm Island - has become a pressing issue. The Nord Stream- 2 pipeline's route runs in close proximity to that area. Over the last half-century, sea currents have shifted a large number of containers with chemical warfare agents and scattered them over a large area around the island.

For the past 35 years, at the very least, such containers and ammunition have periodically been discovered east and south of Bronholm Island by chance. 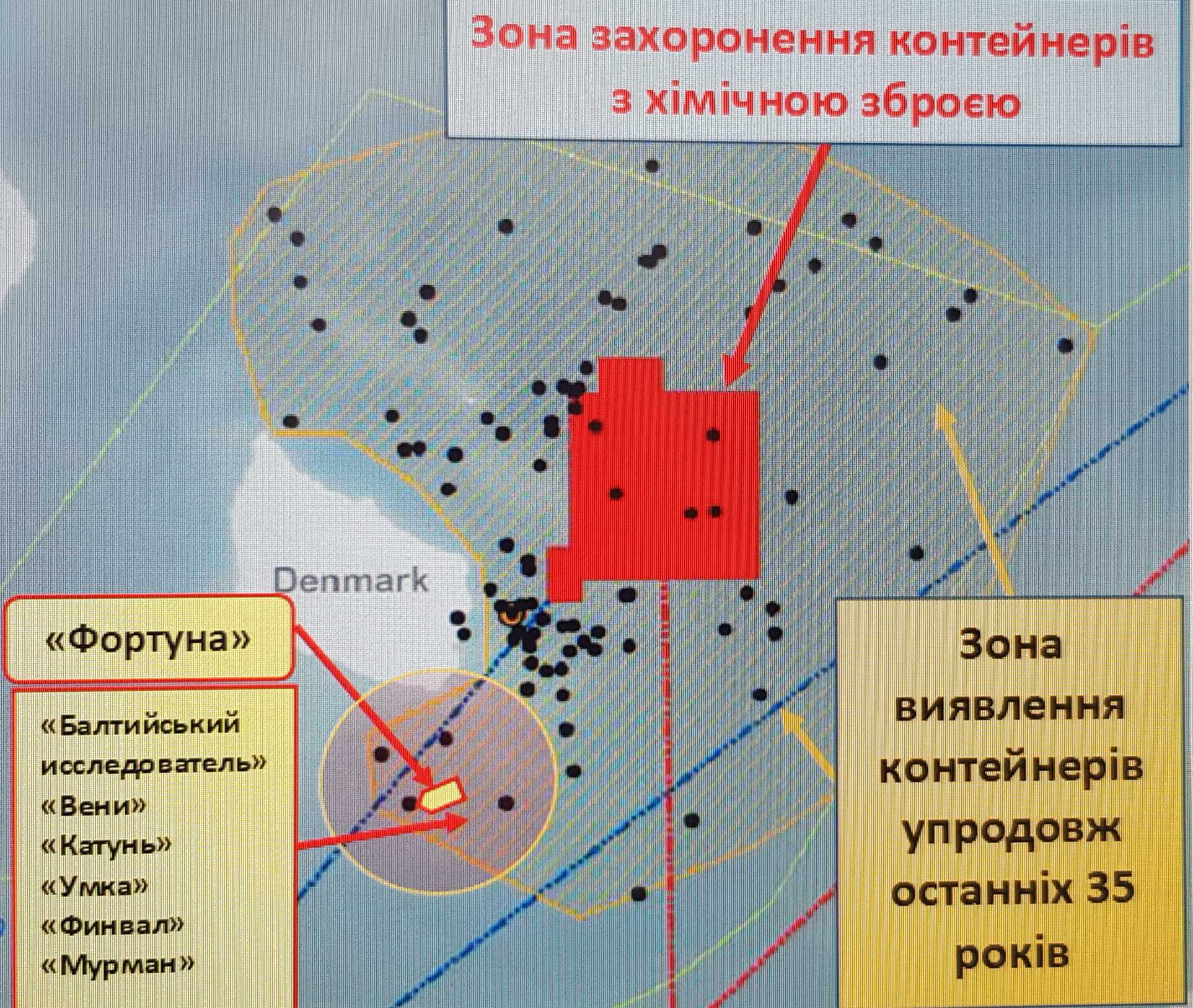 To minimize environmental risks, Denmark has made it mandatory to use dynamic positioning vessels (DP) as a condition for granting permission to lay pipelines in its waters. The contractor in the project, Allseas, had vessels of this kind. But under the threat of sanctions in 2019, it withdrew from the project and took away its ships. Russia turned out to have only one pipelayer with DP - “Academician Chersky”. Yet, its technical condition has not allowed it to start work so far. Therefore, the Russian Federation has made significant efforts and achieved changes in the Danish permit, which gave the “green light” to use anchor positioning. At present, the “Fortuna” pipelayer - which uses 12 (!) anchors for its positioning - is working in the waters of Denmark. Each of the anchors risks hitting a dangerous object on the seabed.

Realizing the high level of danger, the Russians urgently delivered ampoules with atropine (an antidote for poisoning by chemical warfare agents) to the vessels involved in the construction works. However, despite the danger to the lives and health of crews and the Baltic Sea ecosystem as a whole, Russia continues to speed up the pipeline construction, concealing any kind of information from the public.