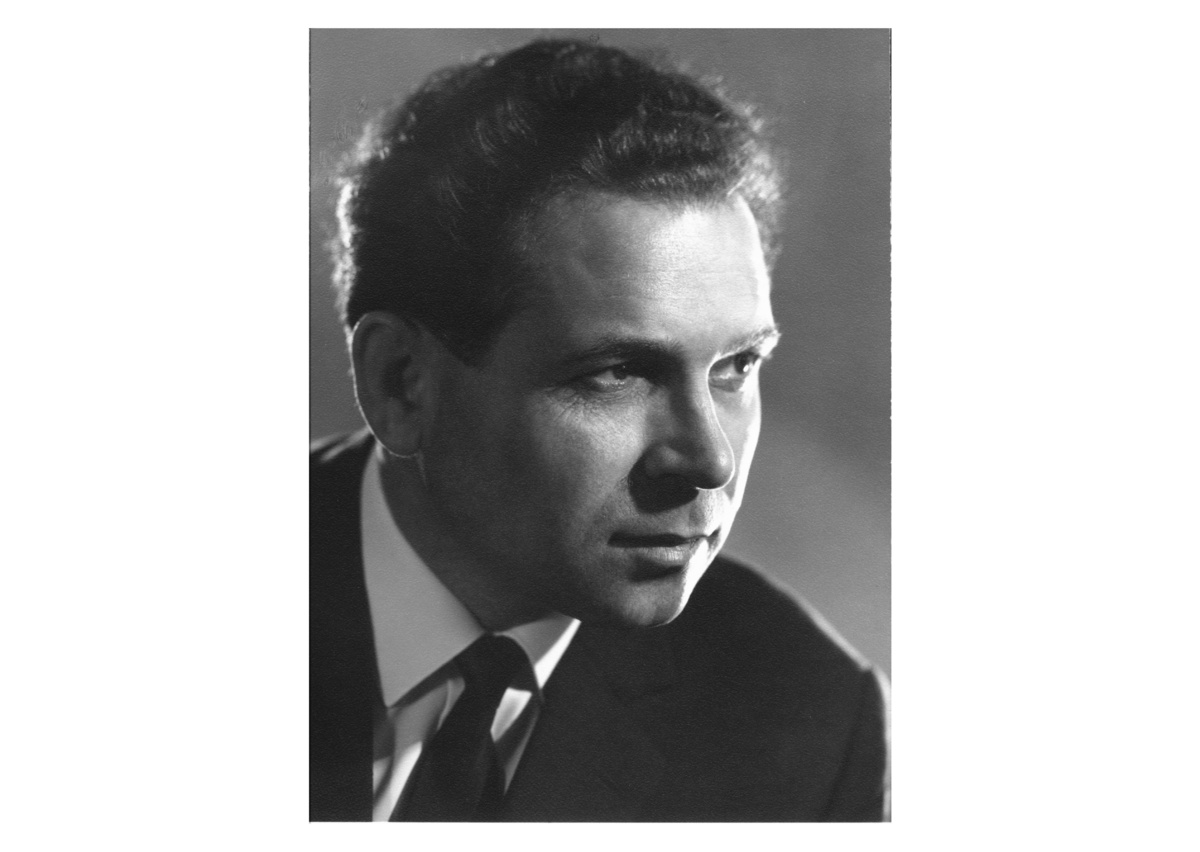 According to the legend, he acted under the guise of a relative and heir of a wealthy industrialist in pre-war Germany. The political, military, scientific and technical intelligence information collected by him was highly valued by the Center and even reported to the top leadership of the USSR. Upon completion of the mission abroad, he was offered a job and a flat in Moscow. But he refused and returned to Ukraine, where he participated in training officers for intelligence of the independent Ukrainian state.