July 15, 1897 - Volodymyr Shevchenko - the Future Head of the First (Intelligence) Sector of the General Staff of the Military Ministry of the State Center of the UNR- Was Born 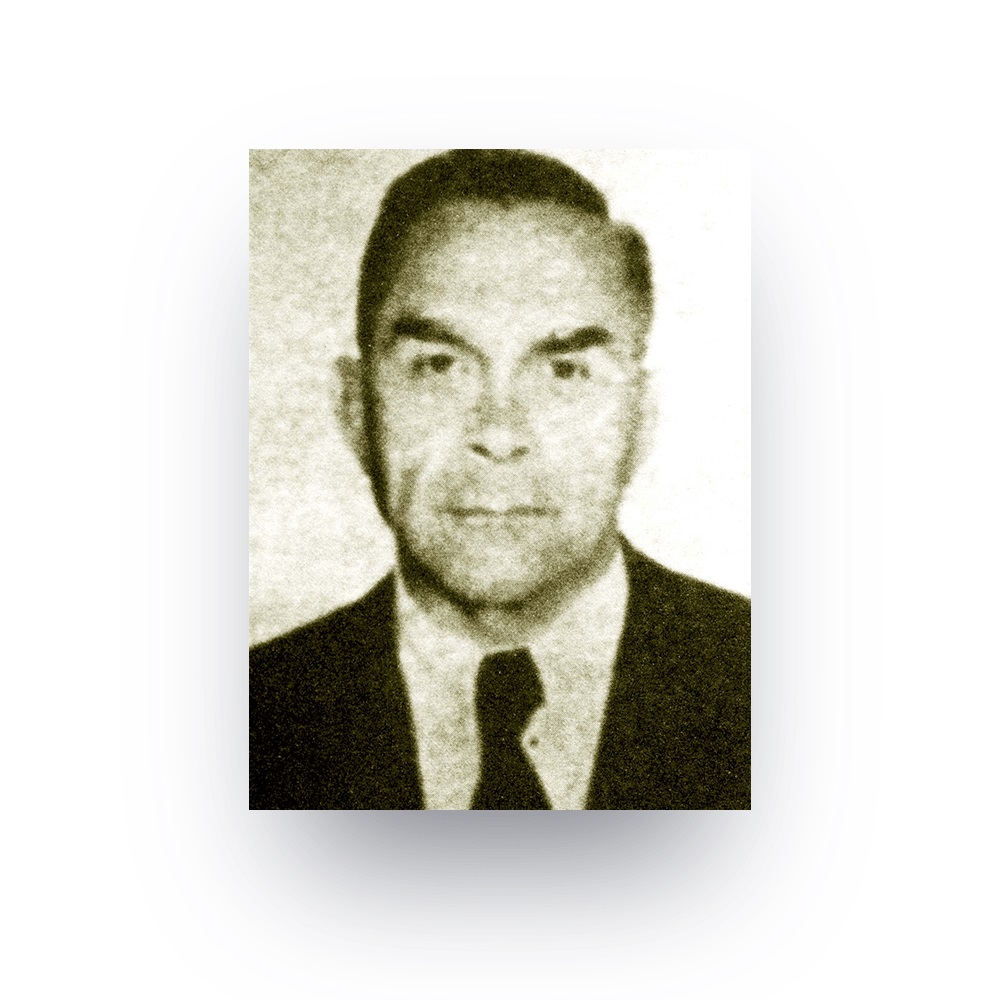 Volodymyr Shevchenko graduated from the Second Kharkiv Gymnasium and courses at the Novo-Aleksandria Agricultural Institute in Kharkiv. But he did not study to become an agronomist, he wanted to be a military. At the turn of the Russian Empire in July 1917, he graduated from the Odesa Artillery School, managed to get the rank of warrant officer in the Russian Army. And then a new period in his life began - service to the Ukrainian state.

At first he was in an internment camp in Kalisz, later he lived in Warsaw. He was one of the initiators of the establishment in 1926 of the Society of Former Soldiers of the Army of the Ukrainian People's Republic in Czechoslovakia. At the same time he entered the Agronomic Department of the Ukrainian Academy of Economics in Podebrady, graduating in 1930.

Volodymyr Shevchenko's letters from that period testify that he was already involved in the organization of work on the creation of the UPR special service. Its first head, Mykola Chebotariv, shared with him his thoughts on the need to develop secret activities abroad, on the organization, prospects and directions of work of the secret service in the new conditions of emigration.

”In secret work, there have been changes based on experience...,” he wrote. – “It became clear to me that for a successful struggle, it is necessary to increase the illegal aspect of the “local work”. And at the same time he proposed “to organize the young active forces of our people…, to create a center on the position of the UPR headed by the Chief Otaman”. According to Chebotariv's plan, this organization was to become purely secret, and its work was to focus “both, on the territory of Ukraine and on the emigration”.

In his other letter he emphasized: “In our work we deal with damned Bolsheviks and various personae, many of whom are suspicious, or just provocative scums”.

Such trust meant that already then Shevchenko was on the list of loyal and proven individuals who could be involved in the intelligence work.

Later, Vsevolod Zmienko, who succeeded Mykola Chebotariv as the head of the UPR special service, in one of his letters to Volodymyr Shevchenko, outlined specific issues of future cooperation. “You are like a fish in water in the Czech lands”, he wrote in April 1929. “You are familiar with local tensions, you probably have an estimate of the Ukrainian emigration there, you know their political likes and dislikes, as well as who is behind certain organizations, who works for the benefit of our enemies... And in case of your leaving, you need to get trained informants who would continue to provide you with the necessary information about these organizations…, and who would cover the work of our bodies there. Until now, the intelligence work has been concentrated in the hands of a single person in your field... this is firstly, and secondly, we should start to plant our people into organizations hostile to us, in order to get first hand information, or to find among those organizations people who would provide information...”

At the end of 1929, Volodymyr Shevchenko was appointed head of the Third Sector “Studii” (Studios) of the Second Section of the General Staff. From July 1934, he headed the Intelligence Sector “Nastup” (Offensive) of the secret service of the UPR. For some intelligence operations he went to Lutsk.

The intelligence of the emigration government of the Ukrainian People's Republic, was set a task by the leadership of the General Staff to collect the fullest possible information about the situation in Ukraine and to comprehensively study the state of affairs in Ukraine. Such information was obtained first of all through agents. At the same time, they studied the Soviet press, various statistical, propaganda and other printed publications that came to Poland and the countries of the Ukrainian emigration. The data obtained after analytical processing in the Third Sector by Volodymyr Shevchenko and his assistants, were used to prepare materials on the situation in Ukraine. There was a lot of informational and documentary material about the artificial famine created by the Bolsheviks in Ukraine.

After the elimination of the Second Section, Volodymyr Shevchenko became the aides de camp to the Minister for Military Affairs of the UPR, General Volodymyr Salskyi. However, the elimination of the structure that provided intelligence and counterintelligence for the exile government was not the final point in this sphere. For some time, in fact until the beginning of the Second World War, the relevant work was carried out under the leadership of the Minister for military affairs and the former head of the Intelligence Section of the General Staff. However, it was no longer so systematic as before.