August 30, 1884 — Oleksandr Kuzminskyi — the Chief of the Intelligence Department of the Partisan-Insurgent Staff of the Ukrainian People's Republic — Was Born 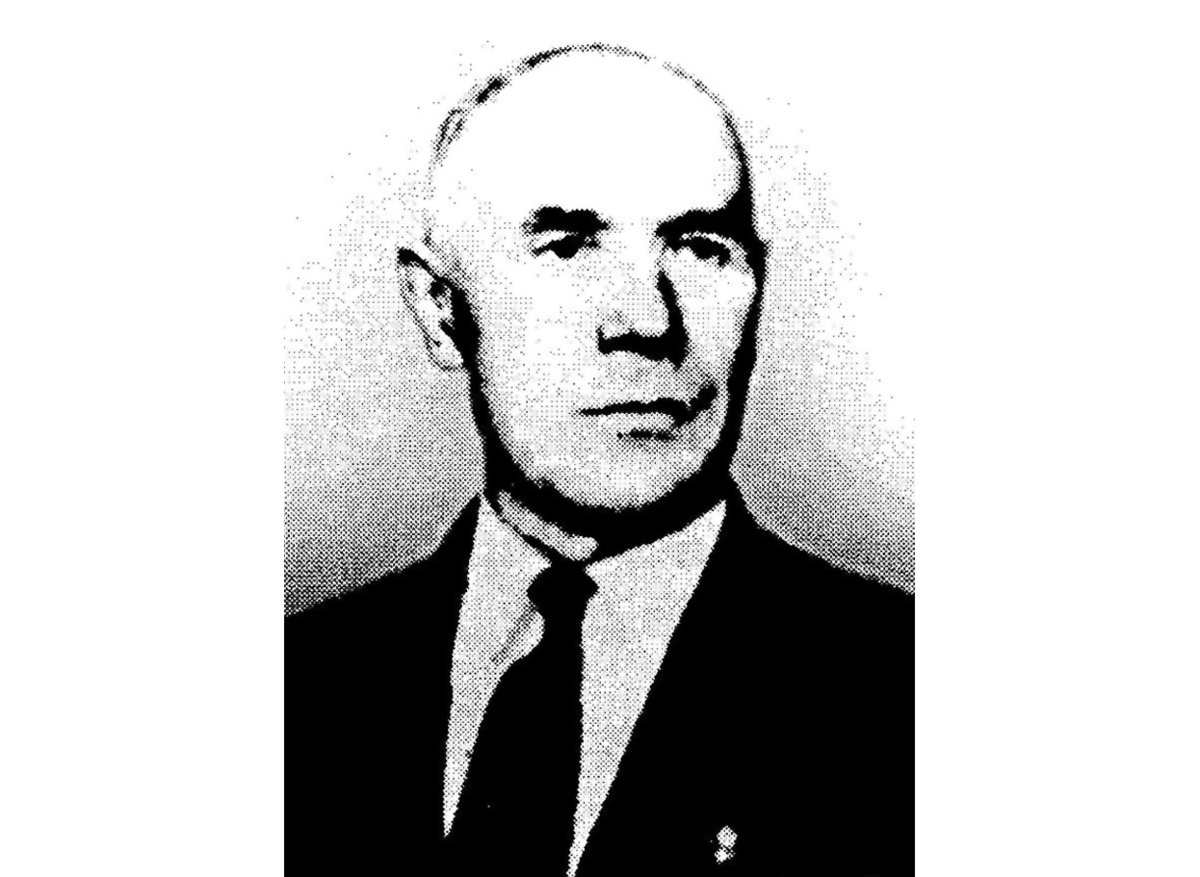 n November 1920, a special body of the State Center of the Ukrainian People's Republic in exile, the Partisan-Insurgent Staff (PIS), headed by the well-known military leader Khorunzhyi-General Yurko Tyutyunnyk, had been actively organizing the armed struggle for the restoration of the sovereign Ukrainian state. Initially, the PIS was located in Poland in Tarnów, and later in Lviv. During the existence of the PIS, the structure of its central apparatus underwent some changes, but one of the most important units in it remained the Intelligence Department, headed by Colonel (later — Khorunzhyi-General) Oleksandr Kuzminskyi.

Kuzminskyi Oleksandr Khomych was born August 30, 1884. He originated from Tulchyn townsmen, Podillya province. He graduated from Tulchyn Theological Seminary, Odesa Infantry Cadet School (1908), served as a Sub-Lieutenant in the 75th Infantry Sevastopol Regiment (Haysyn), took part in the First World War. In 1917 he completed a year at the Military Academy of the General Staff. His last rank in the Russian army was that of Captain.

Besides, back in 1919, O. Kuzminskyi led the Intelligence Department of the General Staff of the UPR and had experience of this work. In emigration the intelligence work significantly differed from that in Ukraine. It was aimed first of all at collecting intelligence about the forces of the Red Army in Ukraine, the Ukrainian SSR’s security services, the state of protection of borders, political and economic situation in the country. They studied the territory of Ukraine as a future theater of armed insurgency.

In preparation for the “Second Winter Campaign”, the intelligence service had objective information on concentration of military units of the Red Army in the border areas near Poland, the decline of the rebel movement in the Ukrainian SSR and other information that not always coincided with the data that were brought by agents of the PIS. The Chief of the PIS Yu. Tyutyunnyk not always listened to the information and recommendations of the intelligence service. Due to this, O. Kuzminskyi had tense relations with him.

There were problems in cooperation with special services of Poland, whose people easily got jobs in the PIS. In particular, in the Intelligence Department there was a Polish Lieutenant Kowalewski, who unknowingly to the Chief of the Department allowed himself to instruct the Ukrainian intelligence agents who were sent to Ukraine. O. Kuzminskyi himself strongly opposed this, but could not do anything about it.

Finally, common failures of the intelligence, counter-intelligence, Partisan-Insurgent Staff and personally its leader became the reasons for the defeat of the “Second Winter Campaign” and in general of the national liberation struggle at this stage. No doubt that in the situation of forced activity on foreign territory, lack of sufficient funds and qualified personnel, significant dependence on and subordination to the Polish secret services and active counteracting of the more organized in all aspects Soviet state security services, the intelligence units of the State Center of the UPR in exile at this stage could not properly counteract the other side.

In late 1921 O. Kuzminskyi was appointed Chief Representative of the Ukrainian Central Committee in Halychyna. In 1939 he left for Austria. In 1951 he emigrated to Canada. He died in Toronto in 1975.