August 31, 1932, Anatoliy Baronin, an “Outstanding Master of Espionage,” Was Born 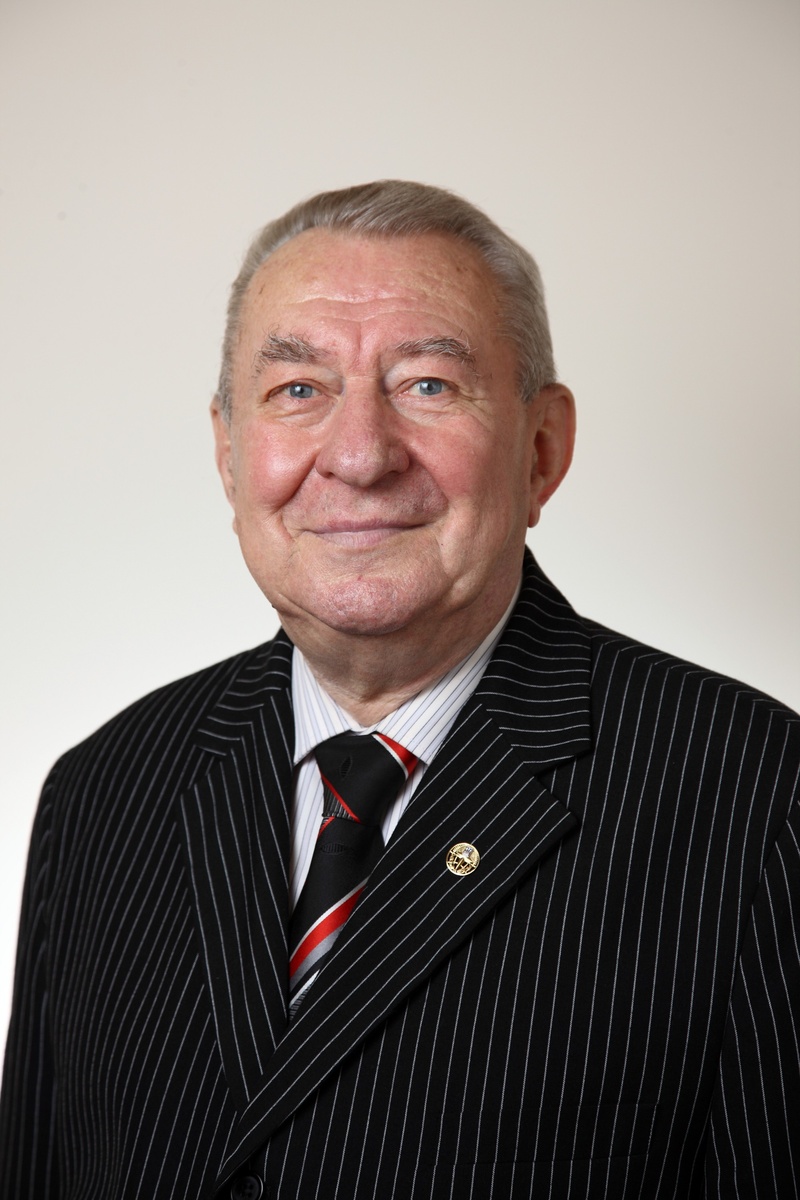 The World Health Organization recently reported a possible outbreak in some African countries, the most vulnerable of which is the Democratic Republic of the Congo, of a dangerous disease known as Ebola. It is in the Congo that 96 cases of the virus have been reported, and 43 people have already died. According to the WHO's experts, if the necessary preventive and curative measures are not taken, a new outbreak of the disease could have catastrophic consequences.

We mention the WHO's statement on the spread of the dangerous disease on a different occasion: in 1970, our compatriot Anatoliy Baronin, a Ukrainian intelligence officer whom the German magazine Stern called an “outstanding master of espionage,” was the first in the Soviet Union to obtain blood samples for Ebola hemorrhagic fever.

In Nigeria, Anatoliy Baronin managed within extremely short timeframes to accomplish the Centre's particularly important task: to obtain information about a new dangerous disease that in 1970 swept the village of Lassa in the north-east of Nigeria: within hours the entire population died of an unknown typhus-like disease. Later the scientific world began to call it Lassa fever or Ebola fever. Specialists suspected possible tests of bacteriological weapons and needed samples of infected blood to create antiviral drugs. At great risk to his own health and to the intelligence mission in general, Anatoliy Baronin managed to obtain and send to the USSR much-needed materials. The test tubes with blood contaminated with this fever were urgently sent on a special Aeroflot flight to the USSR.

In total, he had worked abroad three times as a resident of Soviet foreign intelligence. For the last five years of his service, he had been the First Deputy Chief of the Intelligence Directory in Kyiv.

Baronin Anatoliy Viktorovych is truly a legendary figure of Soviet and Ukrainian foreign intelligence. Of the half a century of his work in intelligence, almost 25 years had been dedicated to service in senior positions in the First Department of State Security of the Ukrainian SSR and training of young Ukrainian sintelligence officers.

In independent Ukraine, he worked for many years as a Professor at the Institute of the Foreign Intelligence of Ukraine, where he trained future Ukrainian intelligence officers.

For many years of conscientious work and significant achievements in defending national interests of Ukraine Anatoliy Baronin was awarded the Order of Danylo Halytsky, the honorary title of “Honored Worker of Education of Ukraine”, the highest departmental award of the SZRU - “Honorable Officer of the Foreign Intelligence of Ukraine” and many other departmental awards.

Employees and veterans of the Foreign Intelligence Service of Ukraine are proud to have served and worked with the prominent Ukrainian intelligence officer Anatoliy Baronin, who, unfortunately, died on July 29, 2019, a month shy his 87th birthday.