Intelligence Officer Ihor Dunayskyi: the First Steps in the United States in the Interests of Independent Ukraine 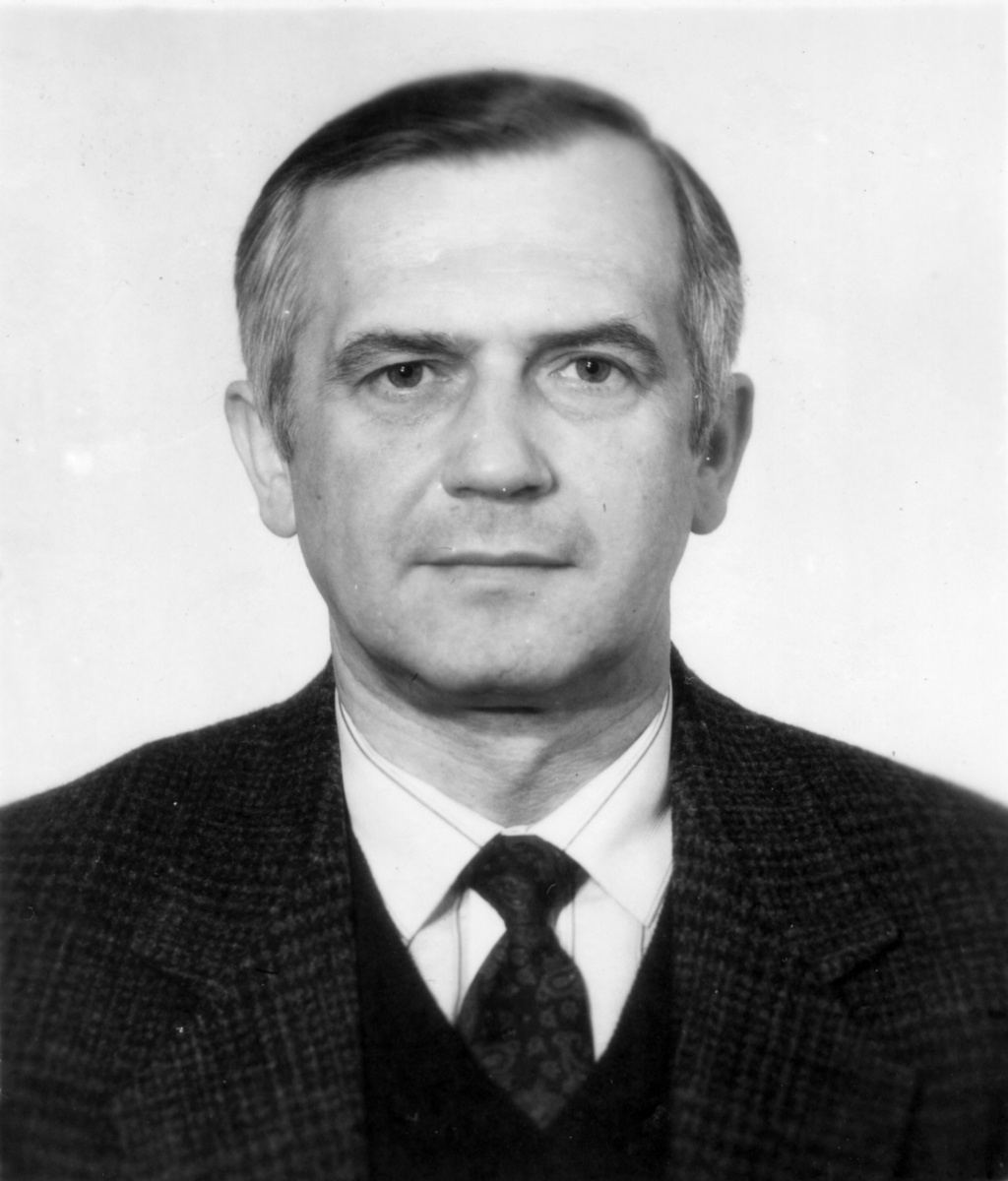 After the declaration of Ukraine's independence, the newly established Main Intelligence Directorate of the National Security Service of Ukraine faced the task to start  its work abroad immeditely. This activity had to begin almost from scratch. After all, intelligence residencies of the Soviet Foreign Intelligence, as well as the premises of Soviet embassies in all countries, went to the Russian Federation.

Colonel Ihor Dunayskyi was one of those who from the first days undertook this task in the interests of the Ukrainian Foreign Intelligence.